In November 1995, a family consisting of three children and their parents named Vinod & Nalini Sinha went on a trip to India. During their visit, they witnessed the state of life of many people including those who were in poverty – people who were unable to even imagine having the basic need of food, clean water or shelter. Seeing the plight of many people who did not even know the essential requirements that they deserved, it was an instant connection to help them. Their children had a more longing effect seeing the natives including young and old without education and without any community support. The family decided to do something that would help crack a smile on those faces that had almost become a stone image. While standing at the steps of Birla Mandir, Patna, they made a commitment to care for those in needs, and bring smile to those faces that were disadvantaged, and/or lost in the crowd. The concept of Put on a Smile was borne in their mind and instantly, a sense of true joy and hope was realized. Every year since then, they continued with the concept of Put on a Smile and the journey began with helping those to the best of their ability. The satisfaction that they realized motivated them to invite others in this concept and provide support to a greater number of people. Today, Put On a Smile continues to fulfill their commitment by providing many elderly and deprived young adults with food, clothes and medical examinations/treatments in India and United States. 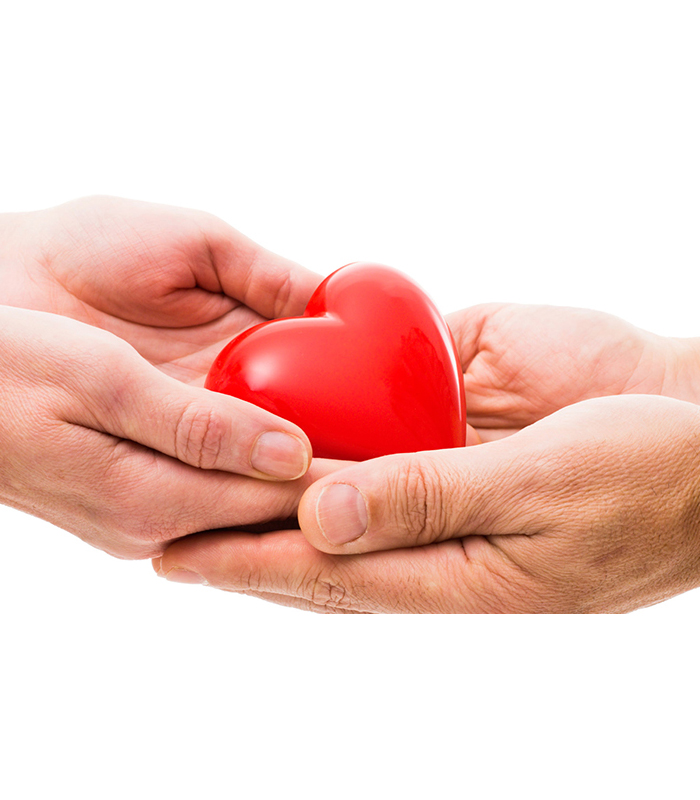